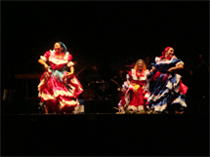 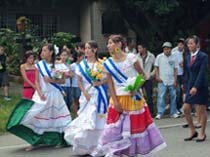 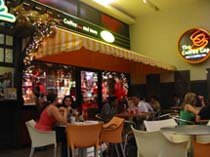 Mestizo culture dominates the country heavy in Native American Indigenous and European Spanish influences. A new mix of population began as a result of the European settlers intermixing at great extent with the native Mesoamericans population of Cuzcatlan. The Catholic Church plays an important role in the Salvadoran culture. Archbishop Oscar Romero is a national hero for his role in resisting human rights violations that were occurring in the lead-up to the Salvadoran Civil War. Significant foreign personalities in El Salvador were the Jesuit priests and professors Ignacio Ellacuria, Ignacio Martín-Baró, and Segundo Montes, who were murdered in 1989 by the Salvadoran Army during the height of the civil war.